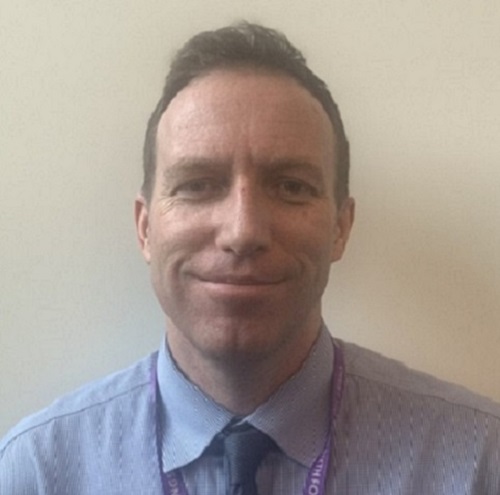 David Pearson is the Director of Wider Learning, Careers and Partnerships at Christ the King Sixth Forms, which is a group of three successful sixth forms based in south London and Kent. Previously David had a similar role at Nelson & Colne College in Lancashire. Prior to working in education, David had a successful career in the retail industry and had senior roles with Lidl, Unipart Automotive and FarmFoods.